A Definitive Guide to Living in Phoenix, AZ

Are you a prospective mover considering living in Phoenix, AZ this year? From hiking trails, luxury accommodations, iconic sunsets, vibrant downtown, and award-winning cuisine, Phoenix has a lot to offer. To help you with your relocation decision, Storage Sense has put together a movers guide to Phoenix. 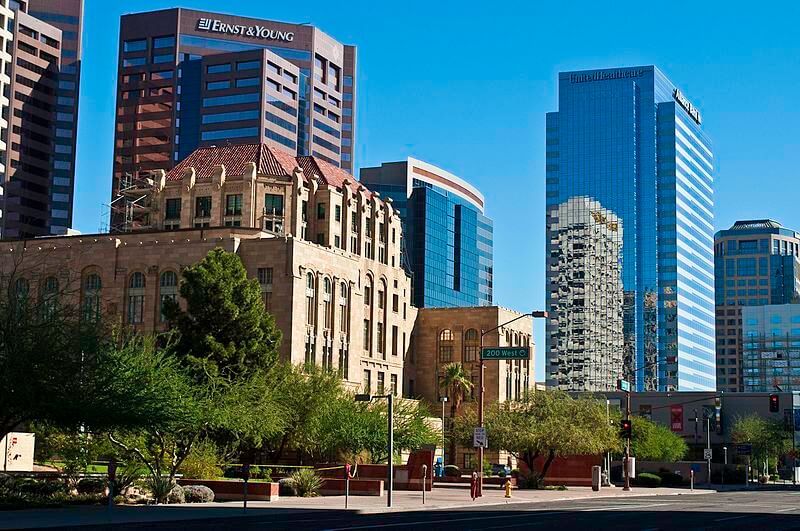 As the largest and most populous city in Arizona, Phoenix ultimately boasts a diverse and thriving economy. Pre-WWII, the city’s economy was based primarily on agriculture and natural resources (due to its location along the Mexican border), and the city was dependent mainly on the “5Cs”, which were copper, cattle, climate, cotton, and citrus. Currently, however; the city’s economy has become diversified, with the city’s top five industries being: real estate, Finance and insurance, manufacturing, retail trade, and health care. Notable Fortune 500 companies within the area include the electronics corporation Avnet, mining company Freeport-McMoRan, retailer PetSmart, and waste hauler Republic Services. Additionally, the city is also home to the headquarters of U-HAUL International, Best Western, and Apollo Group, parent of the University of Phoenix.

Moving forward, Phoenix’s economy is expected to trend toward growth, with conservative estimates predicting the city will add about 115,000 net new jobs for a 4% growth rate by the end of 2021. Additionally, this trend toward growth will be greatly influenced by an increase in the city’s overall population. Indeed, Arizona ranked third in the number of new domestic migrants, attracting a net of 91,017 from other states, and Phoenix and its surrounding area is noted to grow at approximately triple the national pace of population growth. Overall, despite challenges presented by the pandemic, Phoenix, AZ’s economy is in a comfortable position, and the city should be expected to continue growing for years to come.

Are you a prospective mover considering living in Phoenix, AZ this year? Be sure to consider the city’s diverse and growing economy prior to planning your visit! 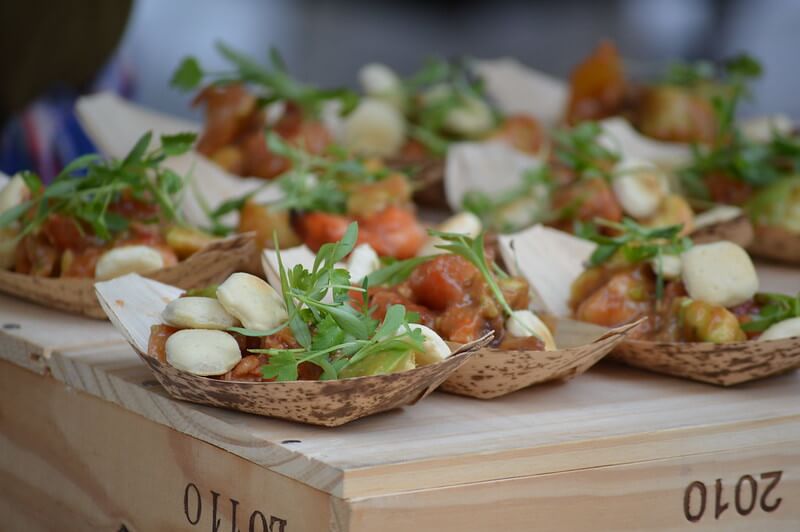 Largely due to the city’s location within the South and along the Mexican border, Phoenix, AZ is host to a culinary scene that celebrates a variety of Native American and Mexican food dishes. Subsequently, squash, beans and corn – the “three sisters” of American Indian cooking – are just a few ingredients used in the flavorful dishes highlighted throughout the area. We’ve gathered a list of some of our area favorite restaurants you might want to consider visiting if you are ever within the Phoenix area. Read more below!

Alternatively, beyond the city’s culinary scene, Phoenix, AZ is host to a number of innovative and celebrated breweries, distilleries, and brewpubs, such as:

Are you a prospective mover considering living in Phoenix, AZ this year? Be sure to spend some time exploring the city’s vibrant culinary scene, including its numerous notable breweries and restaurants. 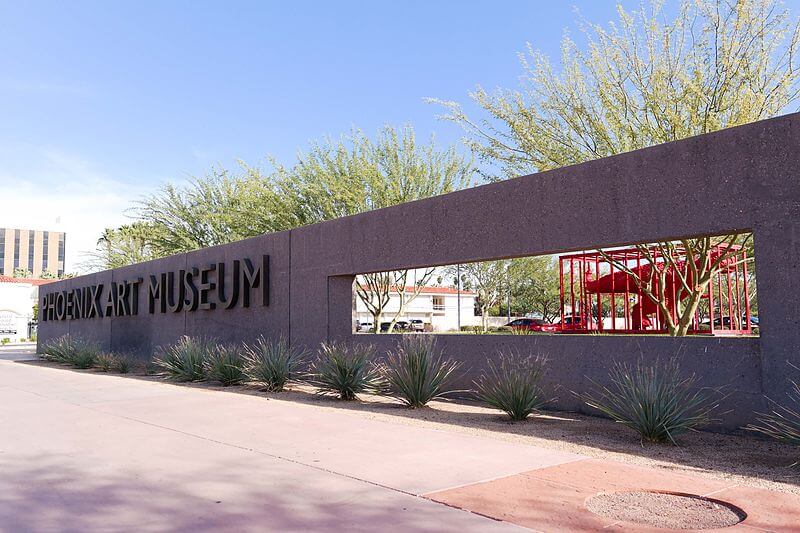 Culturally, Phoenix, AZ is an exciting city, and the city is notably host to a number of prominent theaters, museums, performance centers and more. Pictured above, the Phoenix Art Museum is perhaps the city’s most significant museum, and is a national and international cultural attraction that draws thousands of visitors each year. Located in the heart of Downtown Phoenix, this Museum is the largest museum for visual art in the southwest United States, and it features international exhibitions alongside its comprehensive collection of more than 18,000 works of American, Asian, European, Latin American, Western American, modern and contemporary art, and fashion design. Notable artists featured throughout the museum include Claude Monet, Pablo Picasso, Bernardo Strozzi, George Romney, and Camille Corot, among many, many others.

Alternatively, beyond the city’s museum scene, Phoenix is host to a number of notable theaters and performance centers, including the Phoenix Symphony Hall, the Orpheum Theatre, and the Herberger Theater Center. Of the aforementioned, the Orpheum Theatre in Phoenix is of particular note, acting as a 1364-seat theatre in the heart of Downtown Phoenix. First opened in 1929, this venue was originally used for vaudeville acts as part of the nationwide Orpheum Circuit, a chain of vaudeville and movie theaters originally founded in 1886. Since its original opening, this theater has enjoyed an extensive $14 million restoration effort, and in 1985 the building was listed on the National Register of Historic Places. Currently, this historic theater is home of the newly-formed Phoenix Opera, and in addition, the Orpheum presents concerts, Broadway musicals, performances of Ballet Arizona and special events.

Are you a prospective mover considering living in Phoenix, AZ this year? Be sure to take note of the city’s diverse and exciting cultural scene, including the Phoenix Art Museum and their historic Orpheum Theatre! 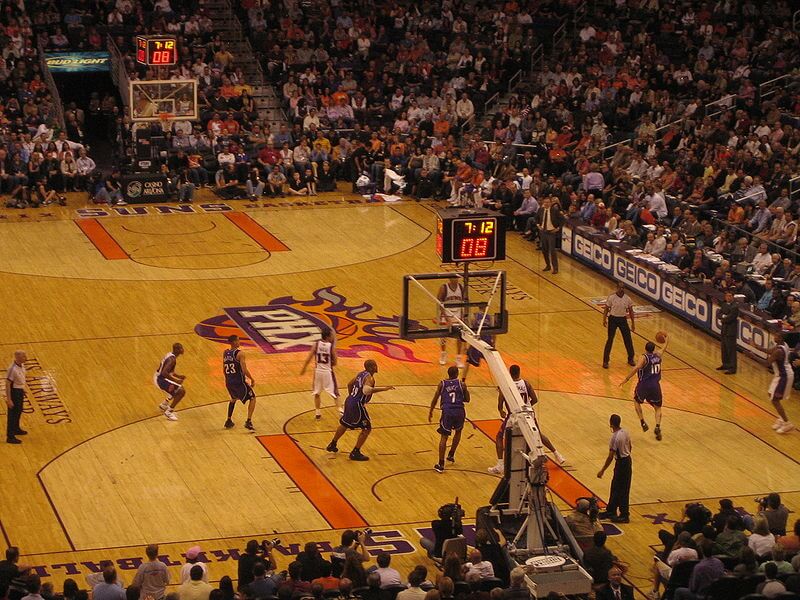 Beyond the city’s professional sports teams, Phoenix is notedly home to several additional sports organizations and significant sports venues, including the Phoenix International Raceway, a professional soccer team, the Phoenix Rising FC, and the city is noted to host the LPGA’s annual Founder’s Cup, a women’s professional golf tournament held in March. The previously mentioned Phoenix International Raceway is particularly significant, home to two annual NASCAR race weekends, and is one of 13 facilities on the NASCAR schedule to host more than one race weekend a year. Indeed, this 1-mile, low-banked tri-oval race track hosts the NASCAR Cup Series, NASCAR Xfinity Series, and the NASCAR Camping World Truck Series, and the raceway has previously hosted the CART, IndyCar Series, USAC and the WeatherTech SportsCar Championship.

Are you a prospective mover considering living in Phoenix, AZ this year? Be sure to consider the city’s exciting sports scene prior to planning your visit, including the city’s numerous professional sports franchises!

As seen, Phoenix AZ is a remarkably exciting city, and it is notable due to its growing economy, its diverse and celebrated culinary scene, and its wealth of attractions, including numerous significant cultural sites and a wealth of professional sports franchises. So, now that you’ve read through our city-guide, and you’re considering living in Phoenix, AZ this year; what are your next steps? Look no further than Storage Sense in Phoenix, AZ!

Storage Sense is here to help you with your relocation to Phoenix, AZ, providing affordable storage units in Phoenix, AZ as well as its surrounding areas. We have two convenient and secure locations on Washington St and N 43rd St in Phoenix. We offer a wide variety of drive-up and climate-controlled storage and parking units to fit your needs. Our storage experts at both locations can help you find the perfect storage unit for you at the best prices. Discover additional features and our current move-in specials here for both of our facilities in Phoenix, AZ. 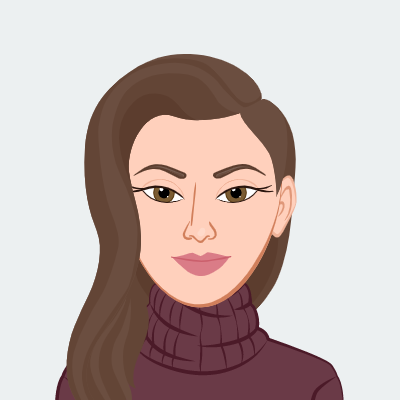 About the Author: Katie Mest is an SEO Specialist at Storage Asset Management in York, PA. She specializes in writing about the self storage industry, including storage tips and helpful resources. Outside of work, Katie enjoys camping, hiking, and exploring the outdoors with her newly adopted Greyhound rescue, Titan.