The Definitive Guide to Living in Naples Florida

Naples, Florida ultimately offers the allure and appeal of a relaxed waterside community set against a spectacular natural setting. Additionally, as evident from its waterside setting, the city is host to a number of revered and celebrated seafood restaurants offering fresh locally sourced seafood options from the surrounding waters. Though it may seem like a smaller community at first sight, Naples, Florida ultimately offers a broad appeal with an abundance of activities and attractions to appeal to any perspective mover. 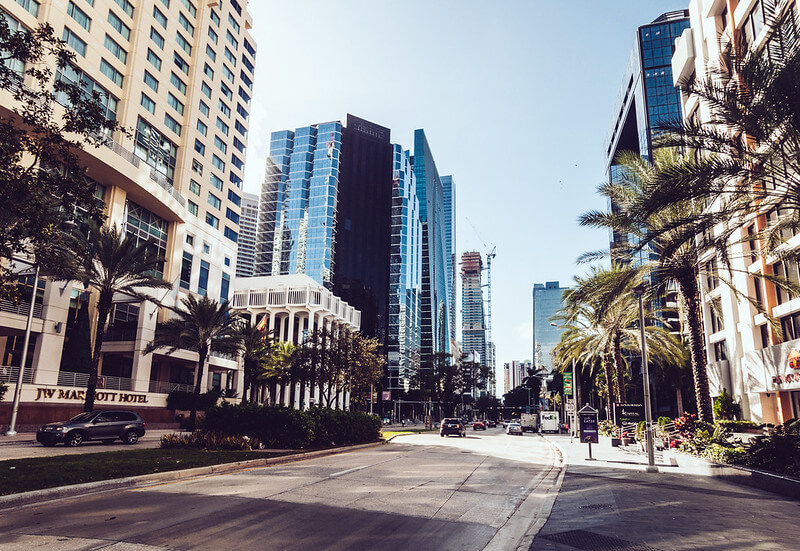 As the numbers above suggest, Naples, Florida (or the area of Collier County) is a remarkedly affluent area, a characteristic that is largely influenced by the city’s demographics comprised mainly of elderly retirees. Indeed, the US census lists that over 50% of the population of Naples is 65 years old and over. Consequently, Naples is home to a large number of small non-profit organizations – Businesses built by newly retired individuals looking to remain active in the workforce, but choosing now to refocus their energies toward more philanthropic endeavors. To further supplement this concept it should be noted that Naples was previously ranked as having the sixth-highest per capita income in the country, along with the second-highest proportion of millionaires per capita in the US.

Beyond this affluent and aged influence, the economy of Naples is based largely on tourism, manly due to the city’s close proximity to the nearby Florida Everglades and Ten Thousand Islands. Indeed, in 2019 the city experienced a year of record tourism, with Naplesnews reporting more than 1.9 million visitors in 2019 (an increase of 5.8% over the year), and a spending increase of 8.1% that amounts to more than $2.3 billion spent within Collier County. Additionally, again due to the city’s proximity to the Everglades and Ten Thousand Islands, Naples has become a popular destination for ecotourism, or, tourism directed toward exotic, often threatened, natural environments, intended to support conservation efforts and observe wildlife. 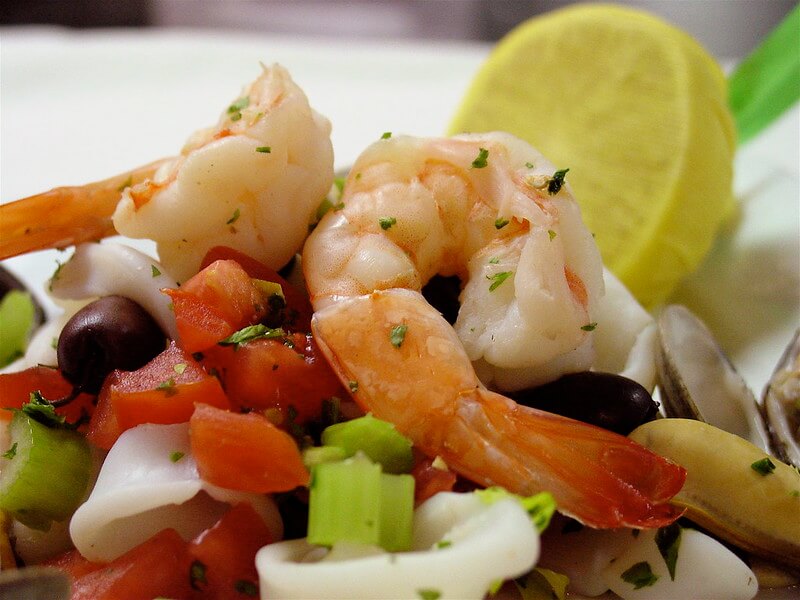 Largely due to the city’s proximity to the coastline, Naples is host to a number of exemplary and celebrated seafood restaurants highlighting locally sourced fish from the area’s surrounding waters. Still, that is not to say the city doesn’t offer a diverse selection of restaurants with broad appeal. We’ve listed a few of our area favorites below – Be sure to stop into one if you are considering living in Naples, Florida this year!

Are you considering living in Naples, Florida this year? Be sure to stop in at one Naples many celebrated restaurants 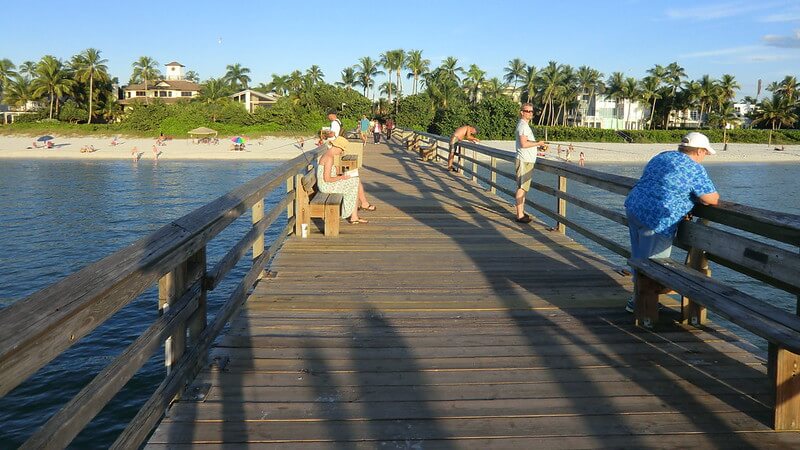 As previously mentioned, tourism is a major industry for the city, largely due to the city’s proximity to a number of major land reserves that include the Corkscrew Swamp Sanctuary, Big Cypress National Preserve, Florida Panther National Wildlife Refuge, and Picayune Strand State Forest.

Perhaps Naples’ most impressive and significant nature reserve is the area’s Everglades National Park, an American national park that protects the southern twenty percent of the original Everglades in Florida. Overall, the Everglades National Park is the largest tropical wilderness in the United States, and the third-largest national park in the contiguous United States after Death Valley and Yellowstone. Each year more than one million people visit Everglades National Park, flocking to the area to enjoy the many sights of the park’s regional wildlife that include manatees, alligators, blue herons, sea turtles and more. Visitors can enjoy time spent hiking the park’s numerous trails, camping along its many designated sites, and fishing and boating throughout the many waterways, swamps, and rivers that make up much of the Everglades park.

Are you a first time visitor to the park? Consider purchasing tickets to one of many guided tours to experience a comprehensive and educational tour of the area this year.

Alternatively, outside of Everglades National Park, the Naples area is home to the previously mentioned Ten Thousand Islands, a chain of islands and mangrove islets off the coast of south west Florida. Part of this archipelago lies within Everglades National Park, and a number of the islands are designated as camping sites suitable for overnight visits to voyagers on sea kayaks and canoes. Overall, this set of islands is an ecological paradise, and visitors of this remote area of the Everglades should expect to be rewarded with remote views of wildlife and the tropics previously unobtainable in the Everglades more popular areas.

Are you considering living in Naples, Florida this year? Be sure to explore the area’s natural beauty in the Everglades National Park!

Will you soon be living in Naples Florida, and searching for storage? Look no further – Storage Sense can be the solution you need for your source of affordable storage units in Naples, FL. Amenities of this facility include drive-up or indoor temperature controlled self storage units, along with indoor or outdoor parking options for your boat and RV’s. Additionally, for your convenience, this facility is proud to provide customers with U-haul moving truck rentals in Naples FL! If you have stored before or know what it is you are looking for, save time and rent online. On the other hand, if you have any questions or concerns, reach out to our office and our expert staff will be happy to assist you!