A Definitive Guide to Living in Manassas, VA

Are you a prospective mover looking at living in Manassas, VA this year? Manassas VA is an independent city surrounded by Prince William County, and there are plenty of restaurants, parks, and coffee shops available to residents. With a dense suburban feel to this area, many young professionals and families have made this city their home. Not only do we at Storage Sense want to be your self storage provider, but we also want to be more than that. Below you can discover the mover’s guide we have created for this wonderful city, so see what is awaiting you! 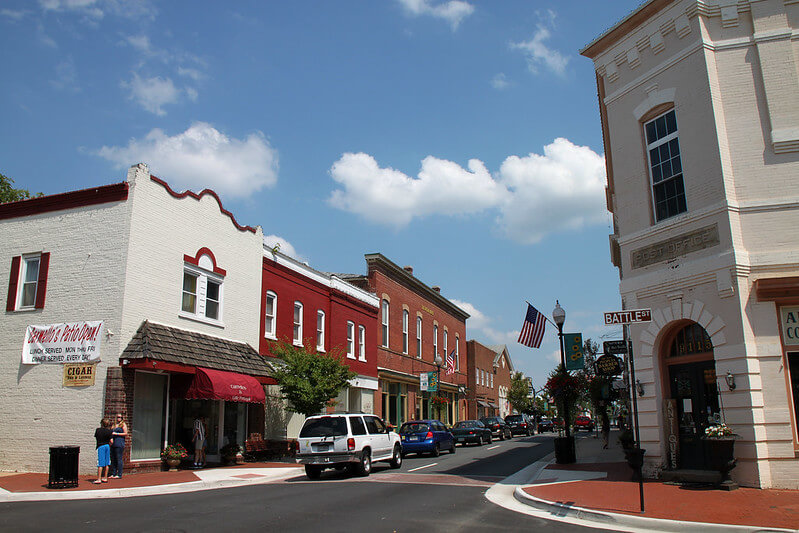 Economically, Manassas, VA is a diverse and varied city, and it is host to a number of large corporations, including Lockheed Martin, the Novant Prince William Health System, BAE Systems, Swift, and Micron Technology. Of the aforementioned, perhaps the area’s most significant employer is Micron Technology, a semiconductor design company that is the City’s largest employer, tax payer, utility customer, and the state’s largest exporter. Overall, Micron Technology has a significant impact on the city’s economy, employing over 1,300 workers in the greater Manassas area. Additionally, moving forward Micron Technology has announced that it will be investing $3 billion in Manassas and adding 1,110 new high-wage jobs to the area, a decision that is ultimately a testament to Manassas’ exceptional economic development climate.

Beyond the city’s numerous large corporations, Manassas is notably home to the Manassas Regional Airport, the largest regional airport in Virginia. Since its opening in 1932, the Manassas Regional Airport has been a key contributor to the local economy, and the airport currently hosts over 400 based aircraft and over 85,000 aircraft operations annually. The Virginia Department of Aviation has released a recent Economic Impact Study to further highlight the Airport’s economic impact, noting the following:

Moving forward, Manassas’ economy is expected to continue to thrive, a trend that is fueled in part by the city’s low cost of living, and its close proximity to the Metropolitan D.C. area. Additionally, as previously mentioned, larger employers are contracted to make substantial economic investments to the area, decisions that will influence the city’s economy for years to come.

Are you a prospective mover looking at living in Manassas, VA this year? Be sure to take note of the city’s thriving and growing economy prior to planning your visit!

Manassas, VA is host to a number of celebrated and innovative restaurants highlighting a variety of culinary styles sure to please any foodie’s palate. We’ve listed a few of our favorites below; be sure to stop in at one if you are ever in Manassas, VA, or its surrounding area!

Alternatively, beyond the city’s numerous restaurants, Manassas is host to a number of innovative breweries and brewpubs crafting spectacular beers, such as:

Are you a prospective mover looking at living in Manassas, VA this year? Be sure to spend some time visiting the city’s numerous celebrated restaurants and breweries! 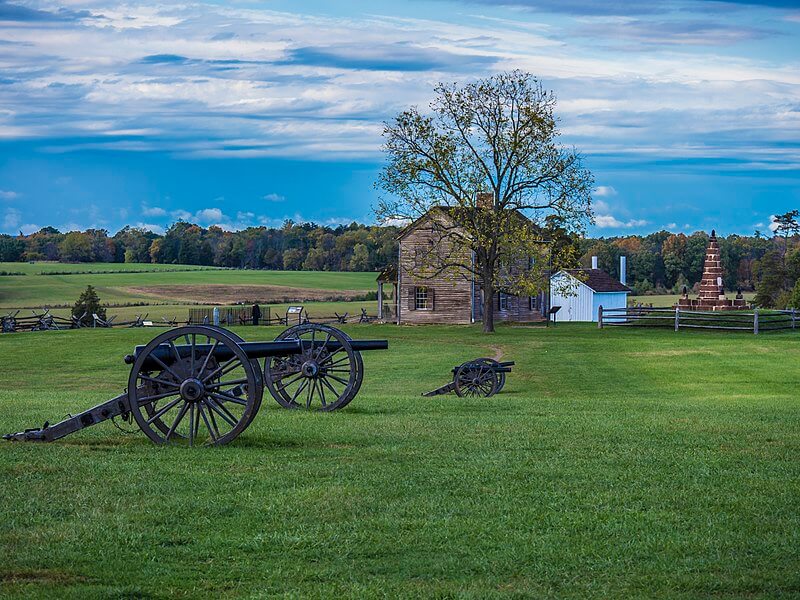 Culturally, Manassas, VA and its surrounding area is a region steeped in American Civil War history. Subsequently, the city is notedly host to a number of significant monuments, historic buildings, battlefields, military outposts, and more. Previously mentioned, Downtown Manassas is largely comprised of the Old Town Manassas district, a national historic district that encompasses 206 contributing buildings and 1 contributing object in the central business district and surrounding residential area of city of Manassas. An ideal area for a weekend day trip, this area of Manassas is home to a number of notable historic buildings, including the former Manassas Presbyterian Church (1875); the former All Saints Roman Catholic Church (1878); the Sillington, Hazen Building, formerly the National Bank of Manassas (1896); the former Hopkins Candy Factory (1908-1909); and the old Manassas Town Hall, among others.

Additionally, as previously noted, Manassas was a significant battleground city during the American Civil War, and it is home to numerous historically significant parks and monuments, its most noteworthy being the Manassas National Battlefield Park. Previously this National Park was the site of two major American Civil War battles: the First Battle of Bull Run, also called the First Battle of Manassas, and the Second Battle of Bull Run or Second Battle of Manassas. Additionally, this site was where Confederate General Thomas J. Jackson acquired his nickname “Stonewall”. Established in 1940 and listed on the National Register of Historic Places on October 15, 1966, this National Park is one of the most popular in the US, and currently more than 700,000 people visit the battlefield each year.

Are you a prospective mover looking at living in Manassas, VA this year? Be sure to schedule some time to visit the city’s numerous historical attractions, including their flagship National Park: the Manassas National Battlefield Park.

Self Storage in Manassas VA

As seen, Manassas, VA is a diverse and exciting city, and it is notable for its thriving economy, varied and celebrated culinary scene, and its wealth of prominent historical attractions, including its flagship Manassas National Battlefield Park. So, now that we’ve highlighted the city and its features; are you considering living in Manassas, VA this year? Look to Storage Sense in Manassas, VA for help with your moving and storage needs!

If you are moving to Manassas VA or have recently moved here, Storage Sense can be the solution for you, offering affordable storage in Manassas, VA, as well as its surrounding areas. Our secure facility offers selections of either drive-up or interior self storage units. In addition to that, we have moving supplies sold on-site, 24 hour digitally recording cameras and an easy auto-pay option. For anyone who may have any questions or concerns, please don’t hesitate to reach out to our facility and our expert staff will happily provide you with the assistance you need. However, if you have prior experience with storage or already know what unit type you would like, then give renting online a try!